Chevy Chase is renowned for its picturesque neighborhoods and impressive homes. Officially incorporated in 1918, this affluent Maryland town has a population of more than 2,800 people. Housing and condominium prices usually start at $1 million and up. Along with its reputation for notable homes, Chevy Chase is also known for having excellent schools. Bethesda-Chevy Chase High School was ranked sixth in the top ten best high schools in Maryland.

Chevy Chase: A Popular Community In Its Own Right!

Less than ten miles northwest of Washington, DC, homebuyers of Chevy Chase are in a prime location to travel to the nation’s capital for work or entertainment. But don’t think that all the fun is in DC – there are quite a few things to do right in the heart of Chevy Chase.

Stately Homes Are the Norm Here in Chevy Chase

These homes have been developed with comfort and luxury in mind, which is evident by the second you step inside them.

Some interior features that are quite common among Chevy Chase homes include gourmet kitchens, marble bathrooms, luxury master suites and so much more!

Life is certainly good when you’re living in Chevy Chase!

How Can We Help You as a Chevy Chase Home Buyer?

With excellent neighborhood amenities, beautiful homes and outstanding neighborhoods, it’s easy to see why Chevy Chase is a sought after community.

Thus, if you are thinking about investing in a piece of Chevy Chase real estate, please make sure to connect with us at the Rozansky Group.

We’re your dedicated Metro DC REALTORS and we’d love to assist you by answering any questions you might have as well as telling you all about available listings here.

Whether you’re eager to sell your home for top dollar or track down the property of your dreams, you can trust the Rozansky Group to provide superior service every step of the way. Contact our team to start the next chapter of your real estate journey—we look forward to hearing from you! 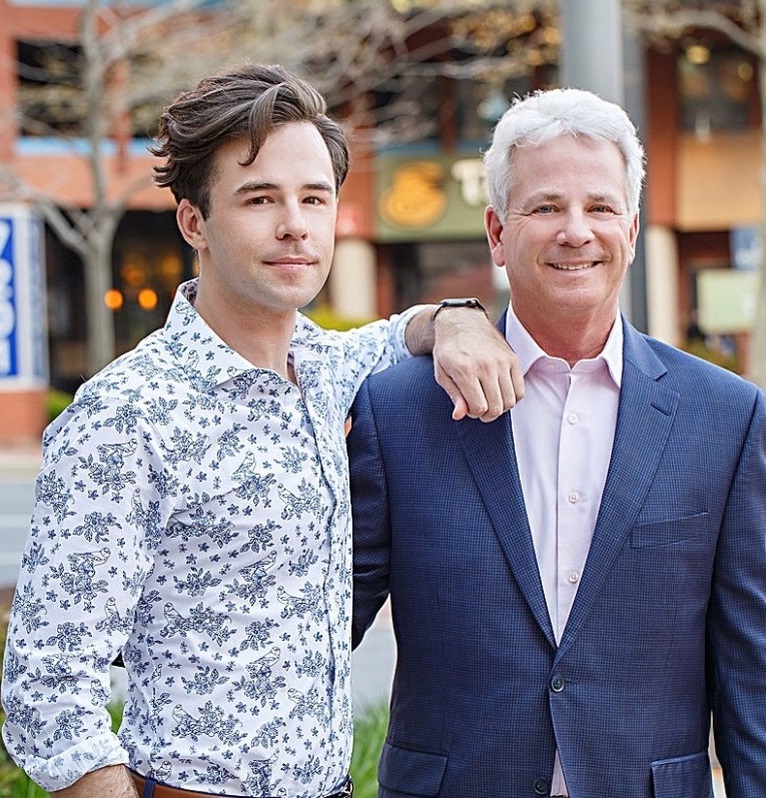