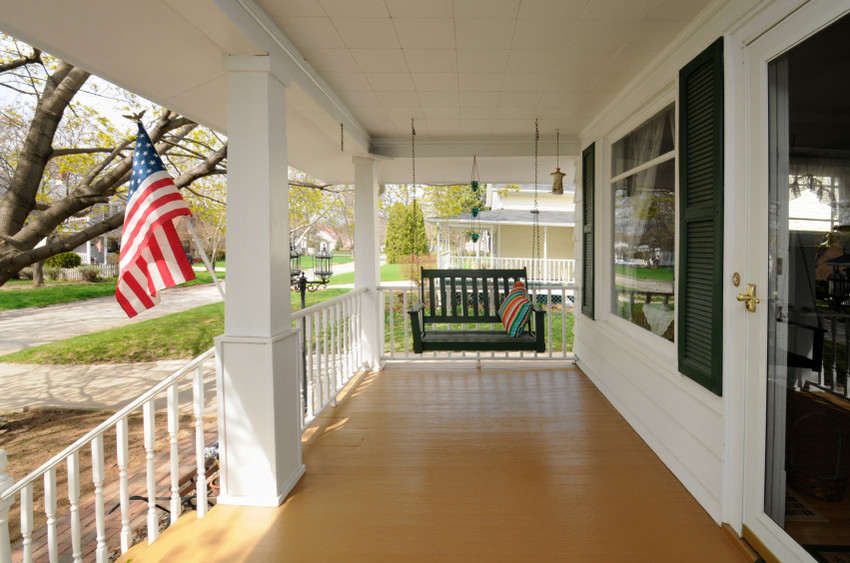 Considered a village within Montgomery County, North Chevy Chase was originally established as a Special Tax District in 1925 and later incorporated as a village in 1996.

This community of just more than 500 people is beloved today for being a great place to live, work and play.

The History of North Chevy Chase

This community actually sits on the location of Clean Drinking plantation, which George Washington actually wrote about in his diary.

Around the early 20th century, residential development began in the area with the help of William H. Walker, who laid out a community plan and started selling lots.

Today, this community is home to many gorgeous residences that have been well-preserved overtime. A lot of them have also been updated to reflect modern housing market trends.

Meanwhile, the children who live in this community are served by the Montgomery County Public Schools system.

There’s also a magnet elementary school in the area called North Chevy Chase Elementary School. It opened in 1953 as a community school and reopened in 1972 as a magnet for grades 3 through 6.

Then contact us at The Rozansky Group today! We would love the opportunity to assist you by answering any questions you may have as well as providing you with valuable information on North Chevy Chase homes for sale.

And please contact me as well if you’re interested in listing your property on the market. We would be happy to help!