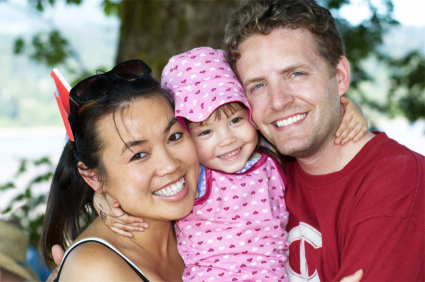 Rollingwood is a Marriage of Two Worlds

Located in Chevy Chase, MD, Rollingwood is a community that has perfectly married the worlds of both city life and the comfort of suburbia. Only 15 minutes from the nation’s capital in Montgomery County, this neighborhood immediately welcomes you home as the District becomes smaller in your rearview. The Rozansky Group is proud to present to you the beauty of Rollingwood.

Ranging in prices from just under $1.2 million to approximately $2.7 million, Rollingwood is a top-tier community that serves to spoil its home buyers and residents with wonderful privacy and terrific amenities. It goes even further by being a very close-knit neighborhood that prides itself on being the “total package”. Here’s a list of just a few offerings from Rollingwood:

As a resident of Rollingwood, you’ll also have access to Beach Drive, which runs into the District of Columbia and both Friendship Heights and Bethesda are within very short reach. The close proximity to all of these areas guarantees that you’re never completely detached from all of the finest dining, shopping, and entertainment that the District has to offer.

The Schools of Rollingwood

School-age children in the Rollingwood community will have access to some of the best schools in all of Washington, D.C. Consistently rated with top honors by many including on GreatSchools Rating system, it’s clear that the teachers and student body work well together to continue to excel. Some of the area schools include:

Rollingwood Wants to Spoil You

Whether you’re a home buyer or a home seller looking for a value on their property in Rollingwood, contact us and let’s get moving. The Rozansky Group is here to partner with you to reach your goals and exceed your expectations.